Ascendant Hearts is a visual novel where you wake up in a strange new world before going on a real-life RPG adventure with three wacky party members.Hayato lived an ordinary life until he wakes up one day with amnesia… and finds himself in a world closer to the video games he plays than the world he remembers.

Fetch quests? Skill points? Respawning after death? It’s all a bit much to accept. A mage named Shiori offers to help him find his way, and with her help, he learns how to fight monsters, perform fetch quests, and put items in a strange metaphysical space called an “inventory.” 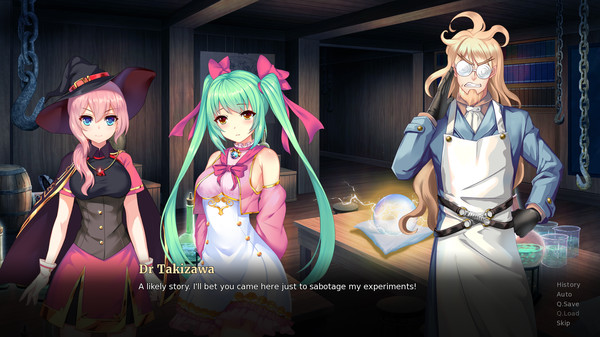 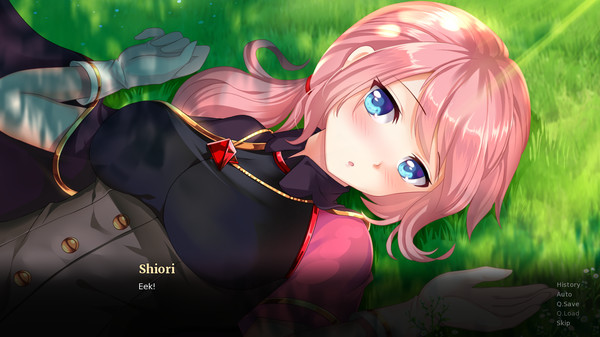