Blitz Angel Spica is a mahou shoujo (magical girl) themed beat’em up inspired by Beat Angel Escalayer. The game tells the story of an ordinary girl who gained an ability to transform into a heroine of justice whose fighting prowess is powered by her sexual arousal. This version will be R-15 though.

The game is not your standard beat’em up, it features several gameplay mechanics that will enrich your gaming experience:
Original voice acting for the heroine by real japanese seiyuu
Various stat & skill upgrades to enhance Spica’s fighting capability
A simple dating mechanic to power up Spica’s fighting power
Currently 7 bosses are in the game
Strategic elements where you can plan your next action (recharge your energy, choose which target that you will attack next)
Fluid and tight controls with gamepad/keyboard support 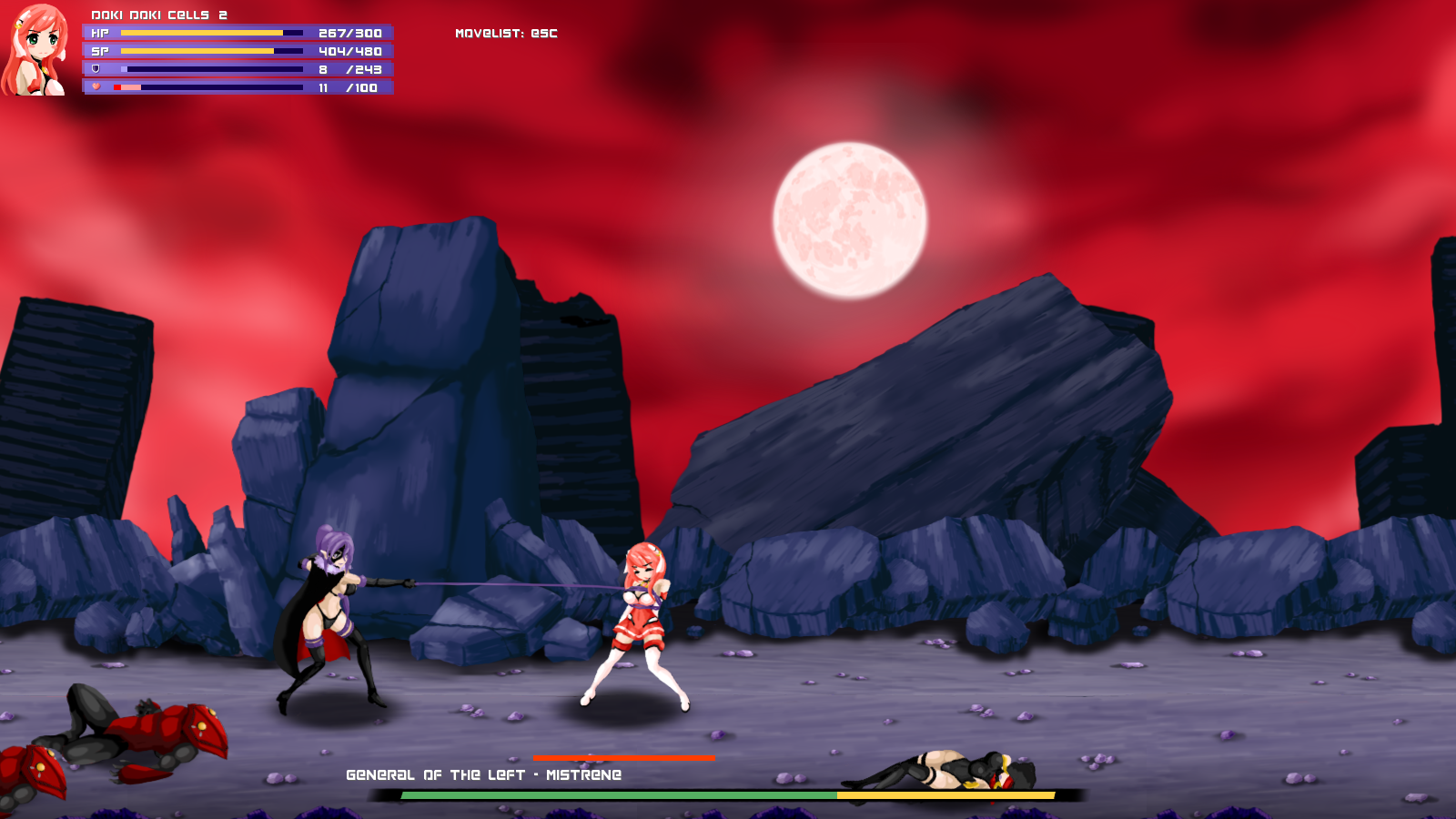