The sakura that bloomed year-round are now a thing of the past and Hatsune Island is now known as an island that shows that beauty of each season.

Kiyotaka is a second-year student at Kazami Academy who is part of the news club along with the school idol Rikka, his younger sister-like childhood friend Himeno, his mixed-race cousin Charles, hard-working junior who skipped a grade and is in his class Sara, and energetic in spirit but weak in body Aoi.

Unlike in the past, there are no more mysterious things happening on the island. That was until one winter day when the sakura began to bloom. All the news club members got a message on their cell phones telling them to do something at a promised place when the sakura begins to bloom. They couldn’t make out the rest of the message, but are surprised that it was dated 1951. Rikka was extremely curious about the message and the sudden blooming of the sakura, so she called on everyone to solve the mystery with her. 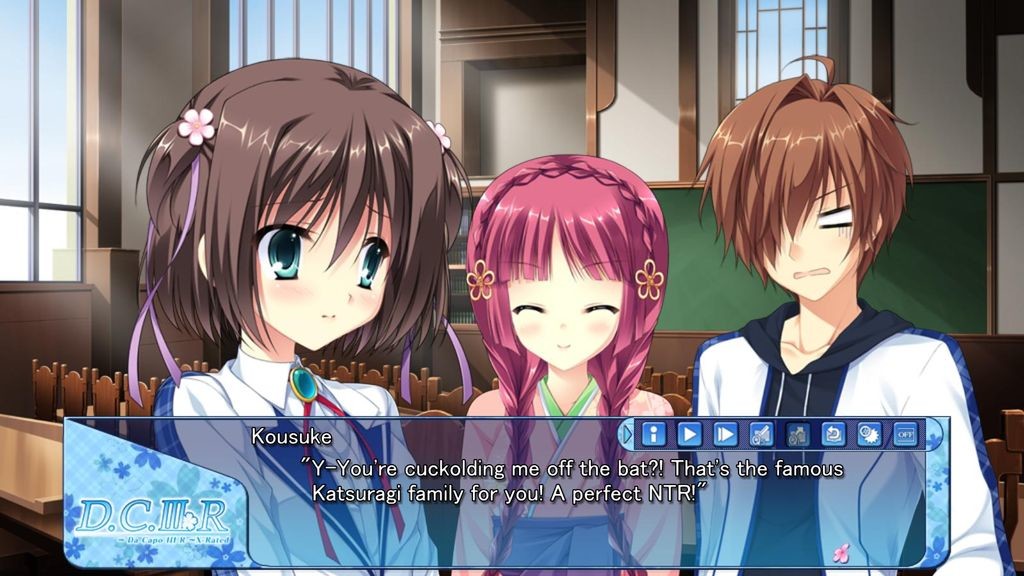 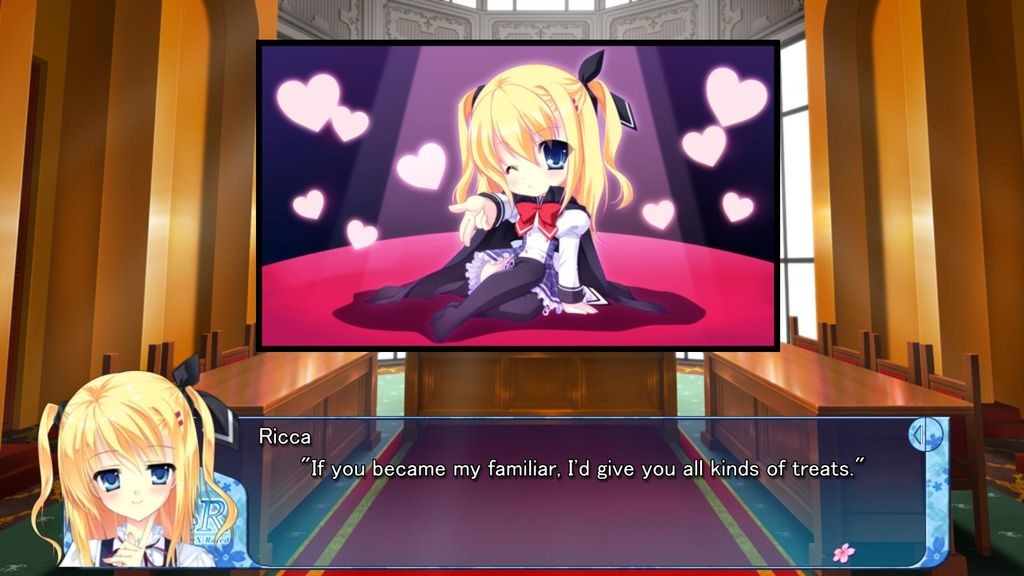