When he was young, Kyoutarou wanted to read all the magic books in the world, but they were all in the magic library. Someone told him that to get there, he must be kind to everyone and bring happiness to their hearts. He received a bookmark, which was his entrance ticket to the magic library.

One day while heading to school, he received a text from the ‘shepherd’ (hitsujikai) telling him that his fate was going to change. He had a vision of an accident at the tram station and helped prevent any injuries by calling away a nearby girl. That girl, Tsugumi, later came to the Library Club room, which he was a member of, to thank him and also to ask for his help to make Shiomi Academy more fun. 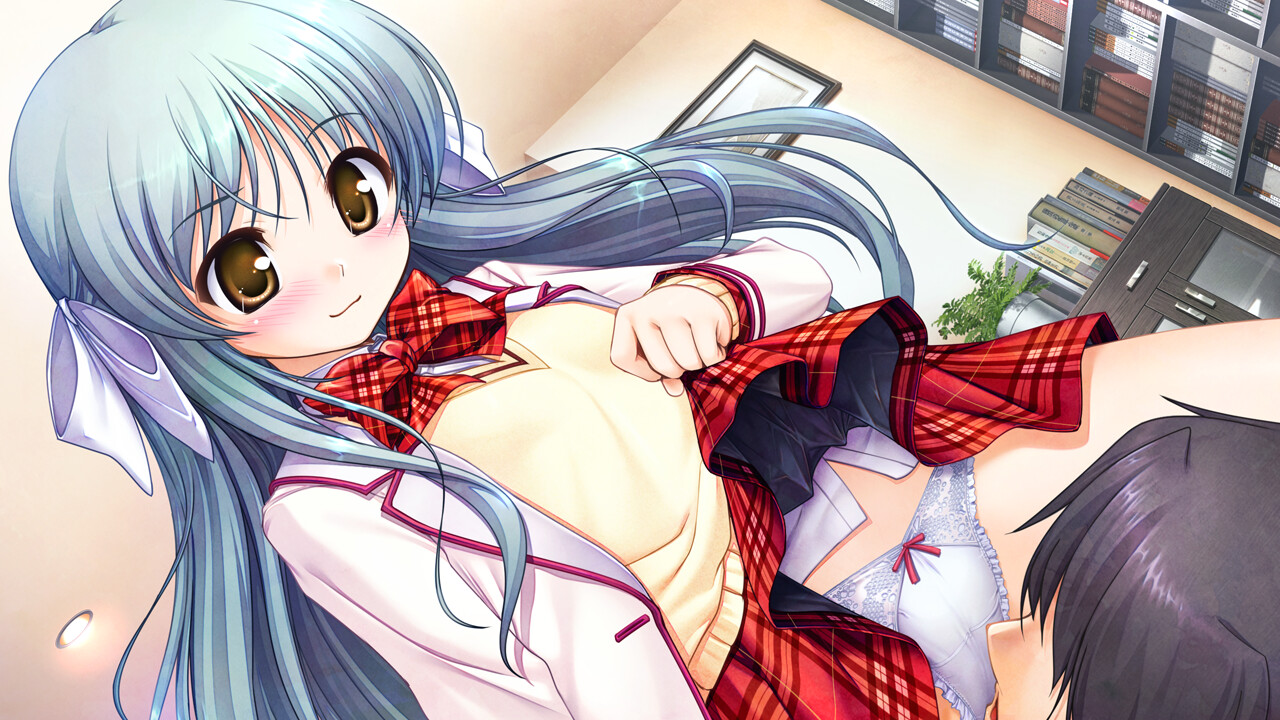