Evenicle is a 3D adventure Eroge RPG released in 2015 by Alicesoft. It is also notable for being drawn by Nan Yaegashi, the character designer of Senran Kagura. It was translated by Mangagamer for a 2018 release, and was released on Steam in October that same year. The game’s soundtrack was released as Alice Sound Album Vol. 27. 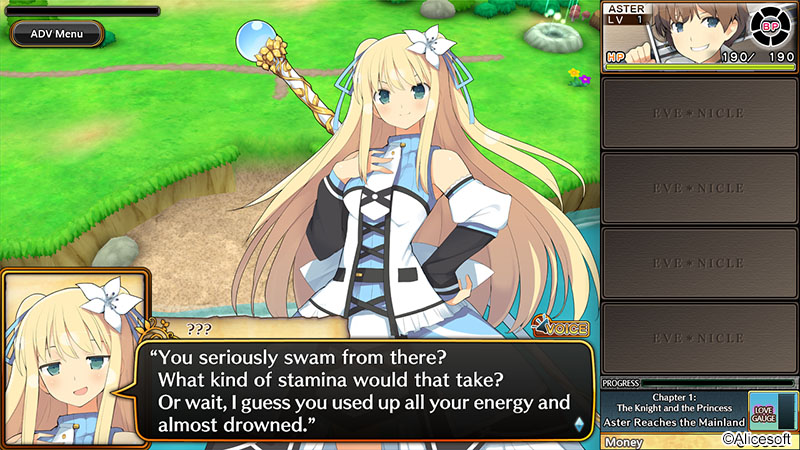 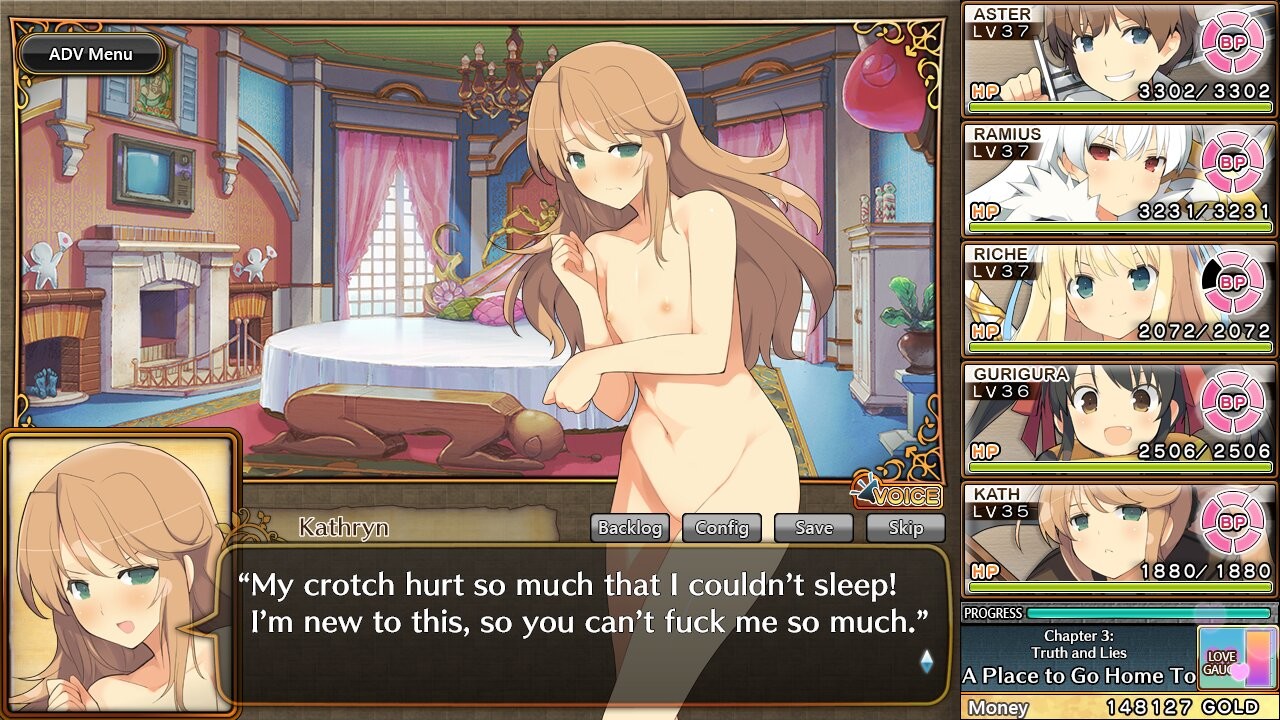