Set two years after the events of Kyonyuu Fantasy’s true ending, the kingdom of Edellant has prospered under the reign of King Lute and his harem. However outside forces throughout the continent aren’t sure what to make of this new king and each have their own plots concerning him. The neighboring realm of Ringobalt is just looking for a justifiable excuse to pick a fight with its neighbor in retaliation for a certain occurrence at the end of KF, the churchmen of Bakachin are livid at Lute’s marriage to a monster and seek a way to discredit both him and Shamshel, and the kingdom of Fronce is trying to figure whether to regard Lute as a potential ally or enemy. 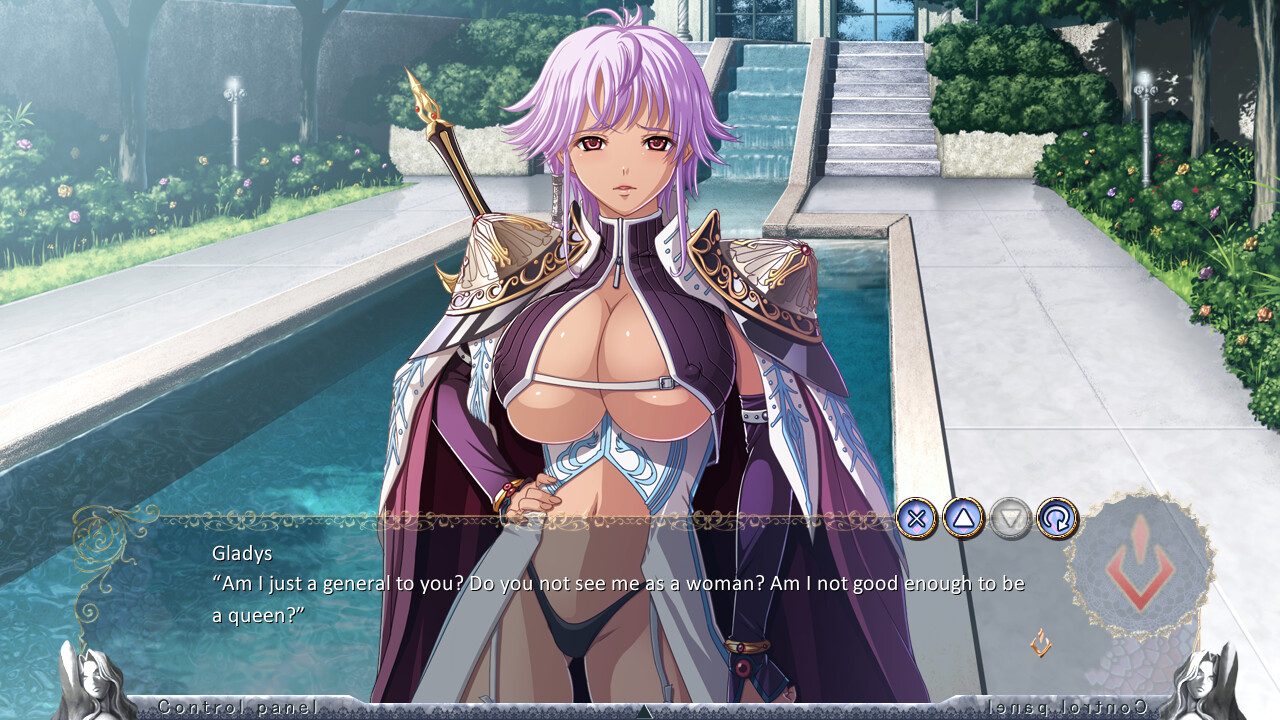 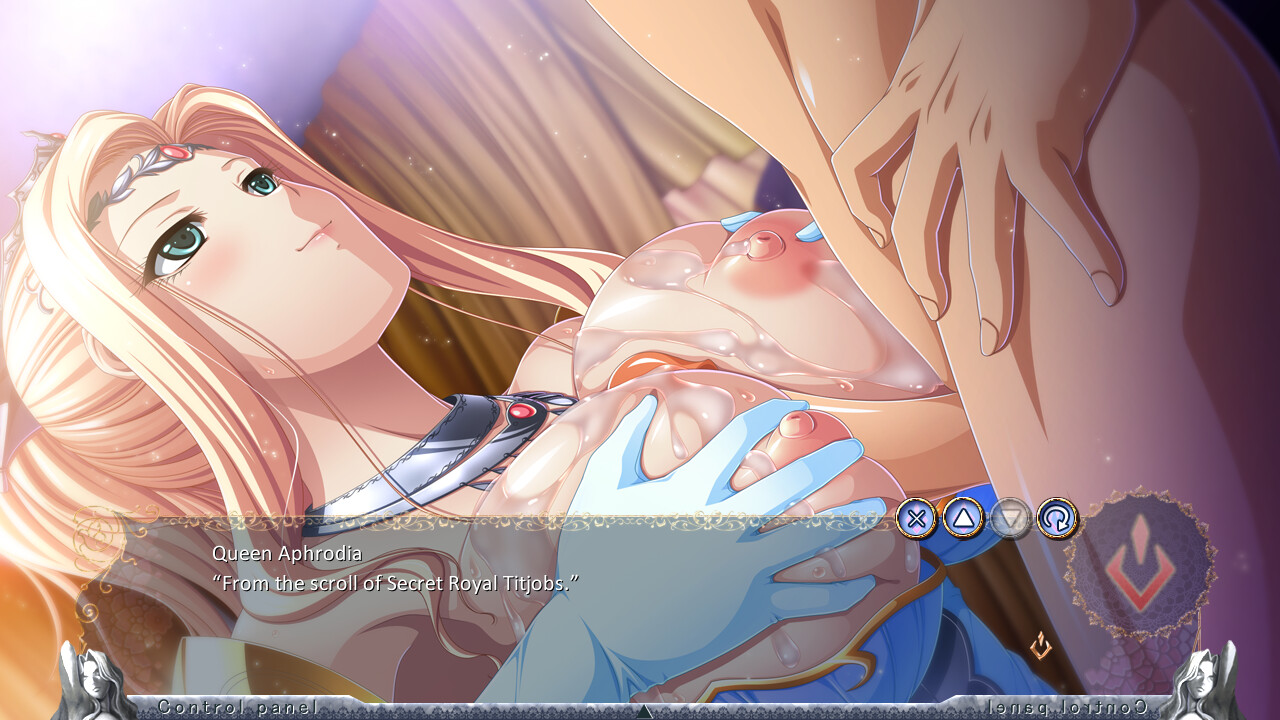