The year is 1908. The 20th century is still young.An unfamiliar 20th century – in an unfamiliar world.
This is a world that experienced a 19th century very different from our own. A world filled with innumerable steam-powered Engines. The unnaturally rapid development of this steam civilization has left the world’s skies shrouded in grey… and its seas dyed in shades of black. 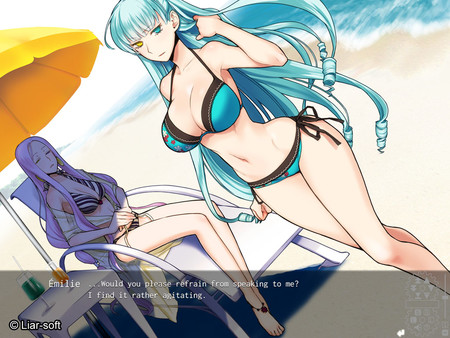