Jun Mizushima, a senior high school student at Higashi High, is ordinary in every way, except for the fact that he’s the only son of a wealthy businessman and that dabbles in video game development in his spare time.

Aside from those two things though, there’s one more thing about him that’s far from ordinary: he has an ability to make everything he wishes a reality. Or, so he thinks. But as life throws him hurdles and challenges in the form of a rival group and a looming deadline for the auditions for an international game competition, Jun realizes that he has to adjust to this terrifyingly new stage.

Will he manage to solve all his problems using this ‘ability’ of his, or will he be forced to accept that perhaps everything he has ever believed in has been nothing but a lie? 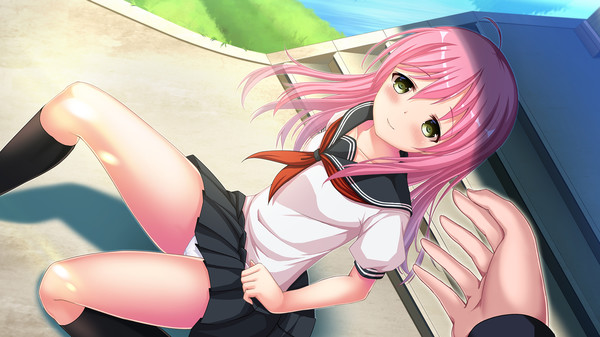 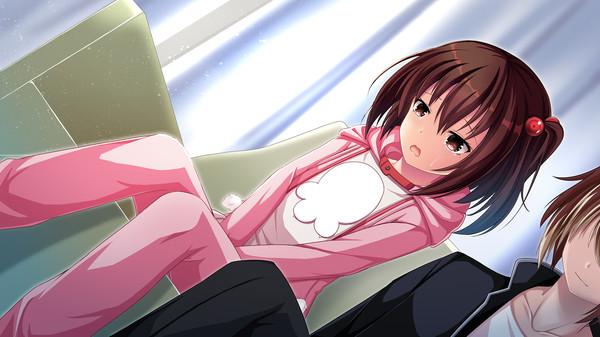