A world of light. A world where no person has a shadow. In this world was a boy. Because he lived in this world, he too had no shadow. Then, one day, the boy met a girl, a girl who did have a shadow. The girl invited him to come with her to a world of shadows.

The story begins in the distant future. The protagonist Meito Tanabe lives in the “world of light” – a world where no shadows exist. Yet, the “world of shadows” reaches out to him through Shimon, a girl possessing a shadow, who brings him into the world in which she lives. 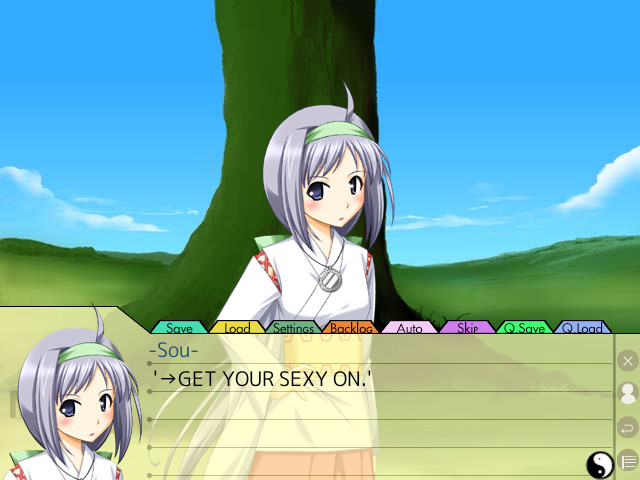