In the Setetori region of the southern part of the Raulbhach continent lies the Mikelti Kingdom, and amongst the seven major cities of this region is the workshop city of Yuidora. This is where a young orphan named Wilfred lives, pursuing his dream of becoming an alchemist. However, soon after gaining his license he gets entangled with three girls with differing personalities and goals, and he soon agrees to hire them as his guards in order to help each other out. Like this, Wil begins his life as an alchemist, surrounded by the ever growing group of his allies as he follows his parents’ footsteps in becoming a great alchemist. 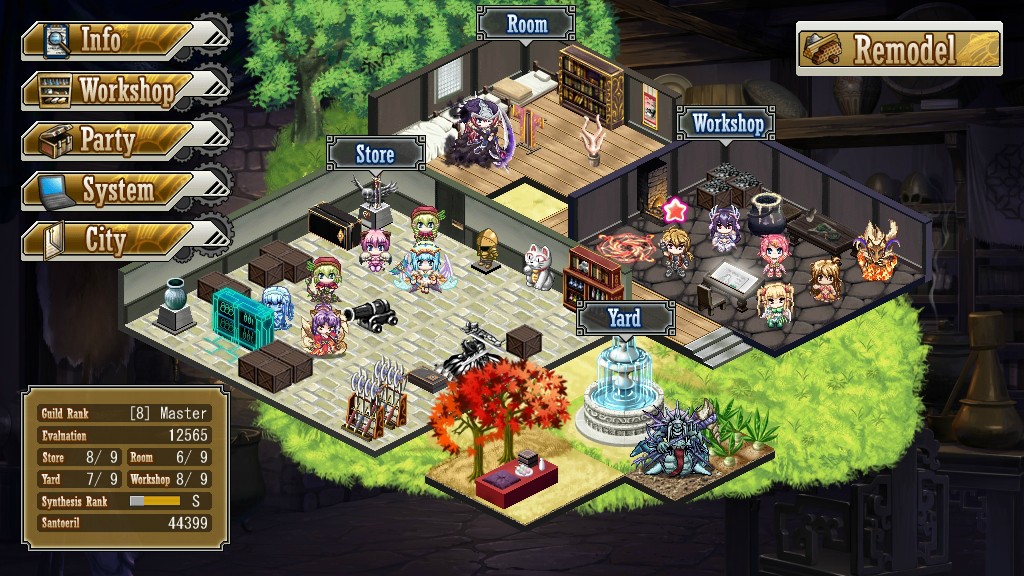