A long time ago, unknown beings known as Kotona invaded Earth in search of food. Humans were unable to repel them until after a few years, some people gained special abilities known as ‘douryoku’ which allowed them to exterminate the Kotona and return peace to the world.

Now, Seiichi attends the super-elite Kashinomori Academy which trains people with douryoku in preparation for another attack by the Kotona. However, even though he has great power, he doesn’t have the ability to manifest it, leading to him being labelled as ‘most useless one’. The rest of the students in his class all had great skill, but in particular one girl caught his attention. Akane had average powers even though she came from a distinguished family, so she trained hard daily to improve her skills. Watching her, he can’t help but want to help her… 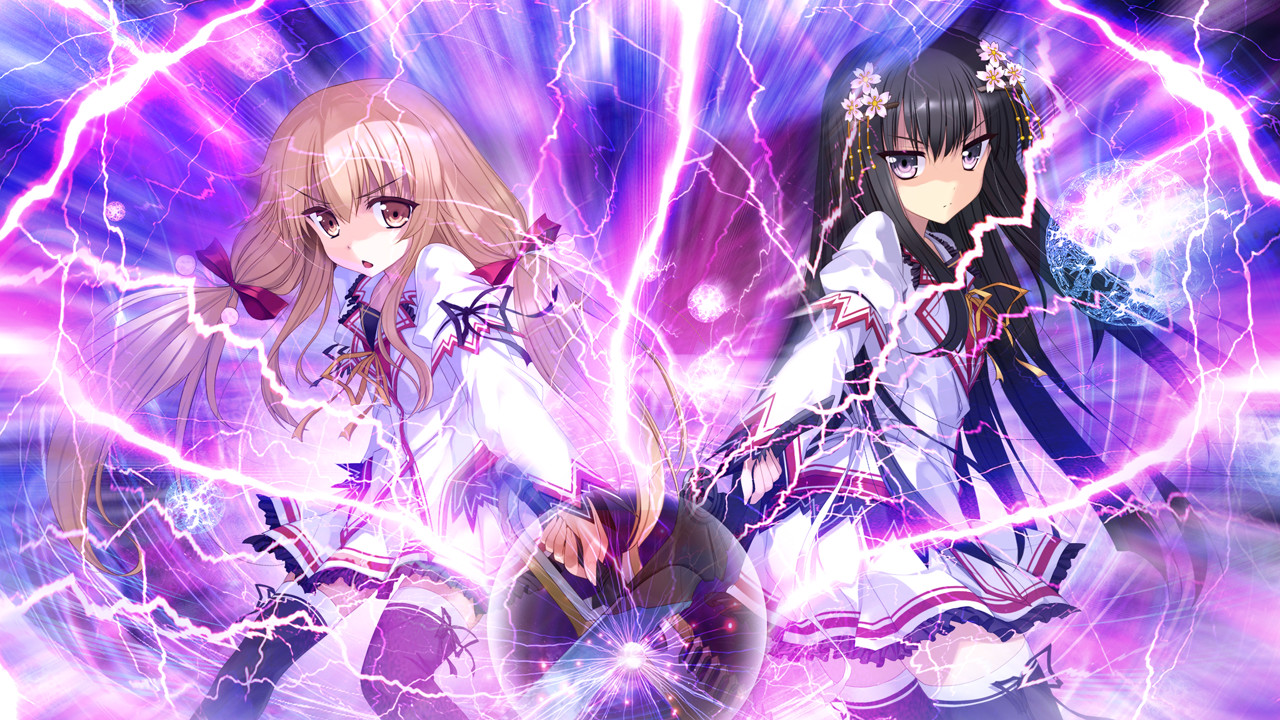