“I became the guardian of a slave girl, who had been abused by her last owner. At first glance, when she was already with me, the situation we found ourselves in was strange. She was naturally distrusting, but through communication we became friendly.
We made a connection, and we became friends. I bought her new clothes, and she wore them. As time passed, I started to feel something different… and thinking now I think… I have finished up fall in love with her. ”

Dorei to no Seikatsu -Teaching Feeling- revolves around the daily life of a doctor, who ends up becoming the guardian of a slave girl formerly abused by his last owner. As the game begins, the player is given options to which can determine the personality of doctor, over the days of the game.

This game is about becoming intimate with a slave girl. 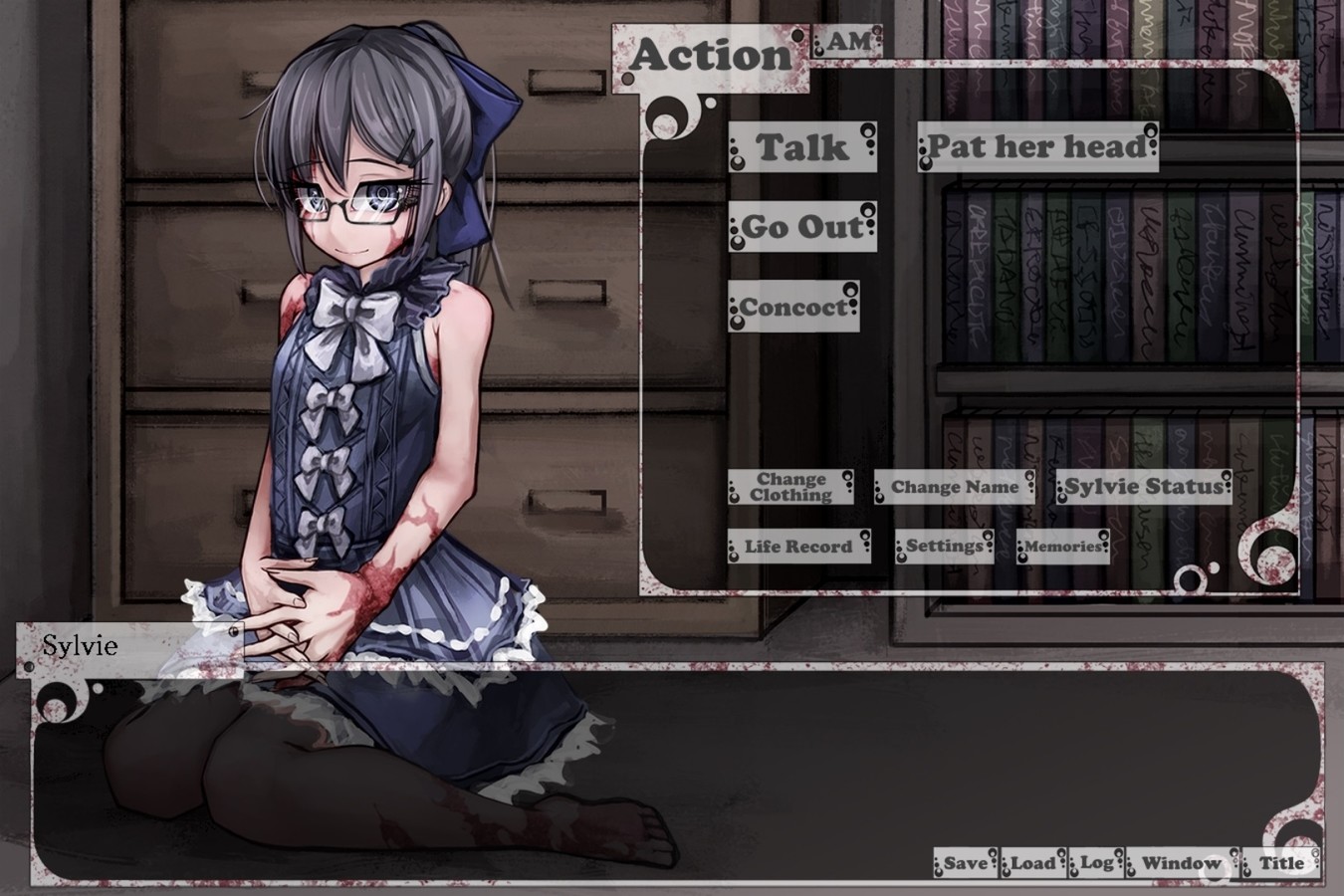 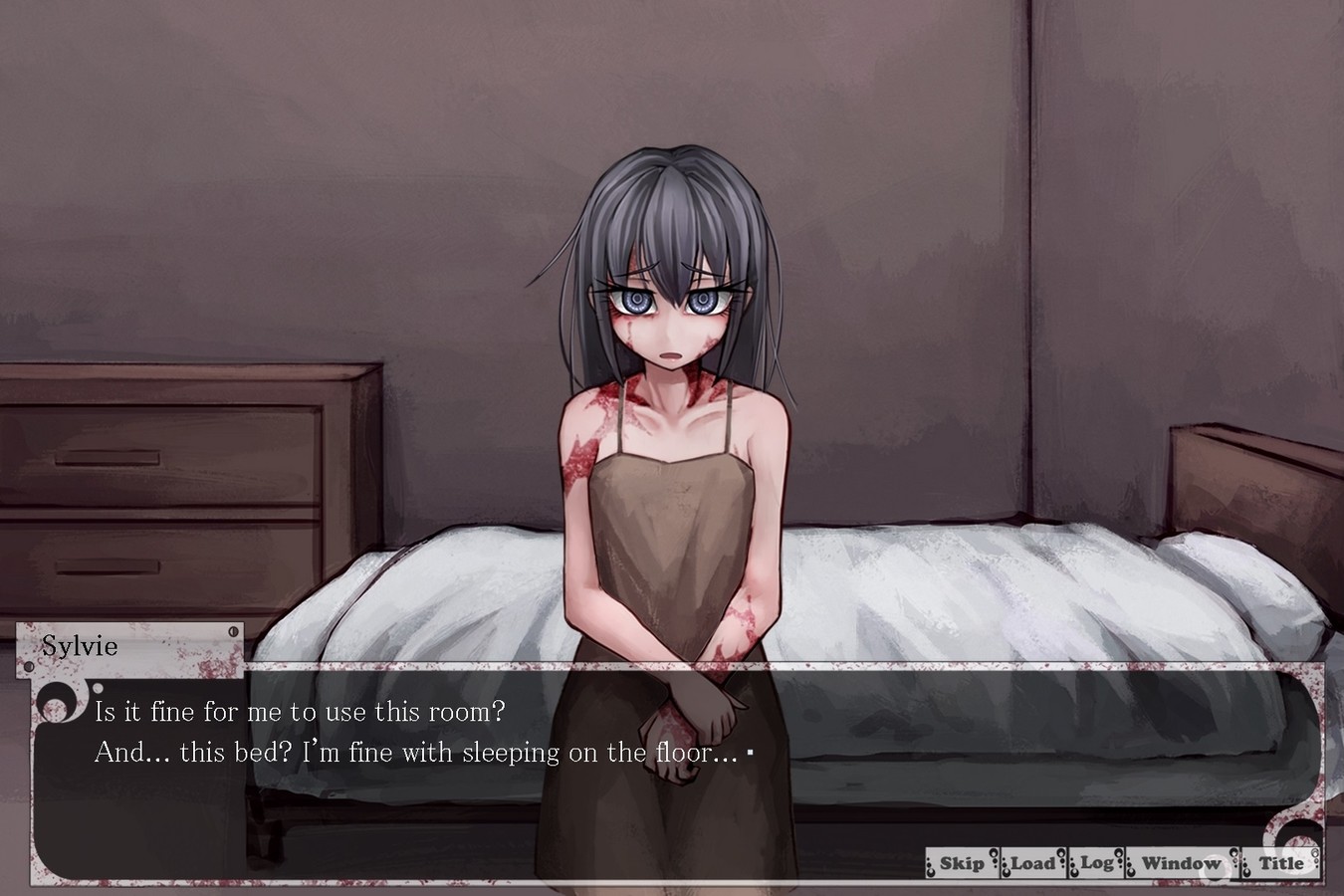