Monster Girl Quest is an eroge series hailing from Japan which has been translated by Rogue Translator into an English format. The game has accrued a sizeable fanbase globally with its tales of Luka’s journey to become a hero while defeating (or being defeated by) various female monsters in his world. 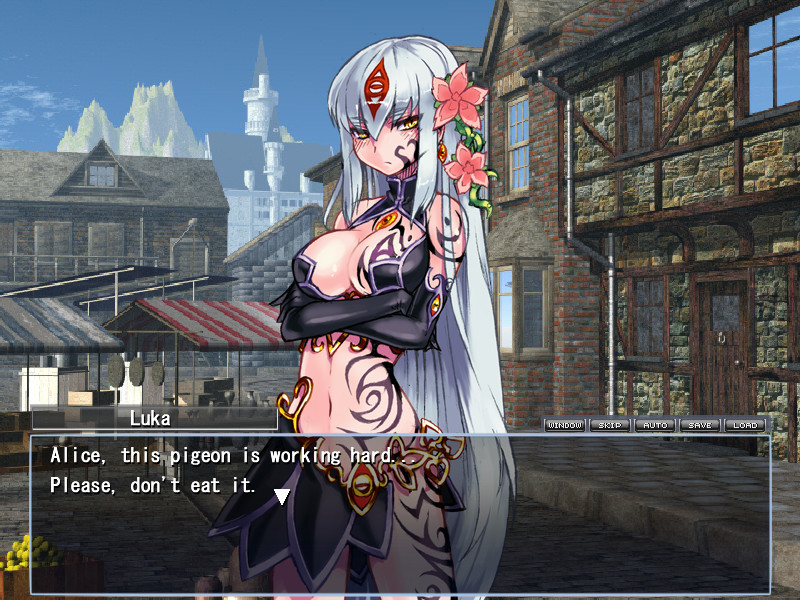 One of my most favorite games!