This is a Sequel to NEKO-NIN exHeart. Japan. From time immemorial, there are those who possess superhuman abilities. These beings who looked like a cross between man and beast are called Demi-Humans. They acted as Ninja and served those in power. 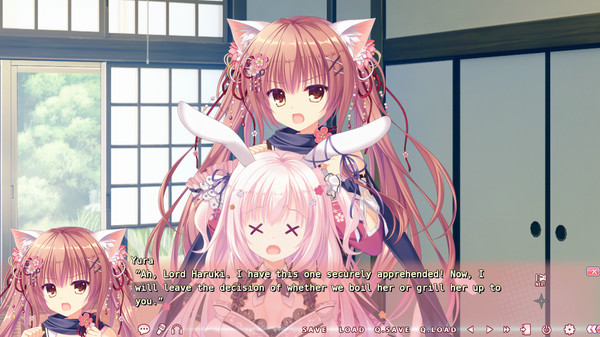 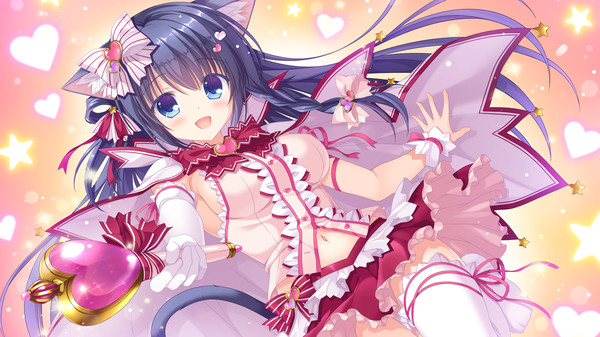