In a fantasy world where magic exists, the demon realm faced an unprecedented danger. Three “witches of disaster” appeared and invaded the demon country of Saarland. Due to the recent peaceful times, Saarland lacked the skills to protect the territory of Groesen.

Recognizing the witches’ overwhelming powers, such as the ability to change the form of others, they surrendered the territory to them.

Half a year later, the majority of the townspeople in Groesen had been turned into dolls. Wilfred decided to take back the land from the witches, and he possesses the only ability to defeat them. 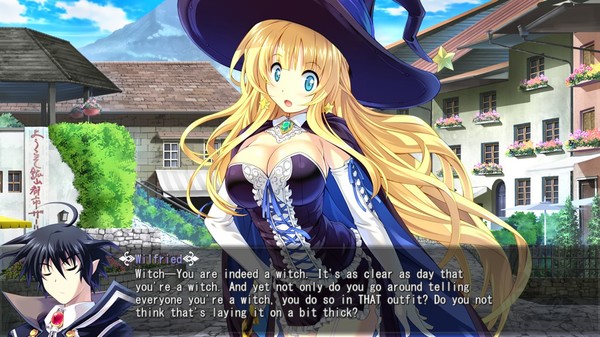 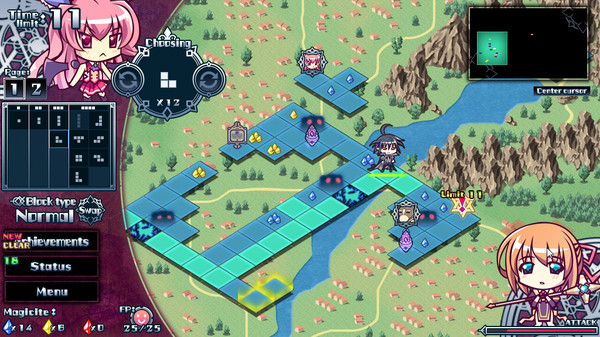