One day, all at once, magic entered the world as we know it.

It’s existence was not something known in secret circles – the current government announced it publicly, leading it to quickly become common knowledge. Now, we’re in an age where magic is used as a normal resource and has permeated throughout many different industries and fields around the world.

This is a story about the fates of those who live in this magical world. Read on as six radically different people find their paths converging in this new world… 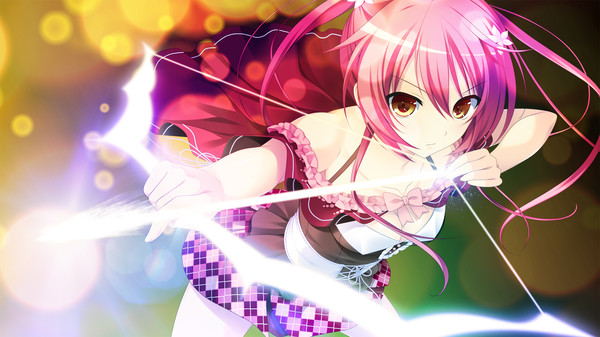 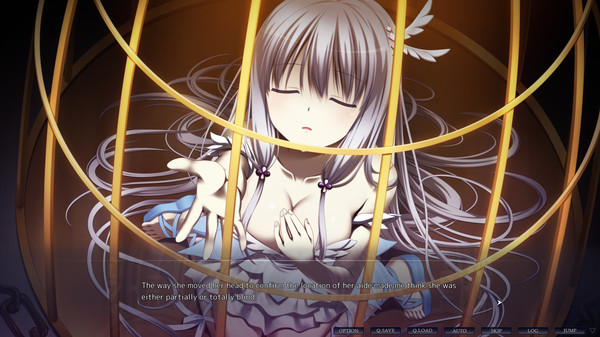 Start SETUP.exe and install.
!!! You can edit the SETUP.ini file if you want. That will save you disc space and time for installing. Example: Just find and delete that in the SETUP.ini file: “,SJSe_S.WAR,SJSe_D.WAR,SJSe_T.WAR,SJSe_M.WAR,SJSe_E1.WAR,SJSe_E2.WAR,SJSe_G1.WAR,SJSe_G2.WAR,SJSe_V.WAR,mv”, then save. The installation will be like only 2 MB instead of 7GB and you can play the game from the game folder you downloaded