Shuuya lives with his younger sister Mirai and attends Academy Tengyou Daini. However, their peaceful days come to an abrupt end as their world is taken over by an alternate world called Waibin Sekai – one where angels and demons battle each other and monsters called ‘creators’ roam freely. The students are forced to decide to ally with the angels, side with the demons or do neither. No matter which choice they make, they would be hard pressed to survive in this dangerous world. 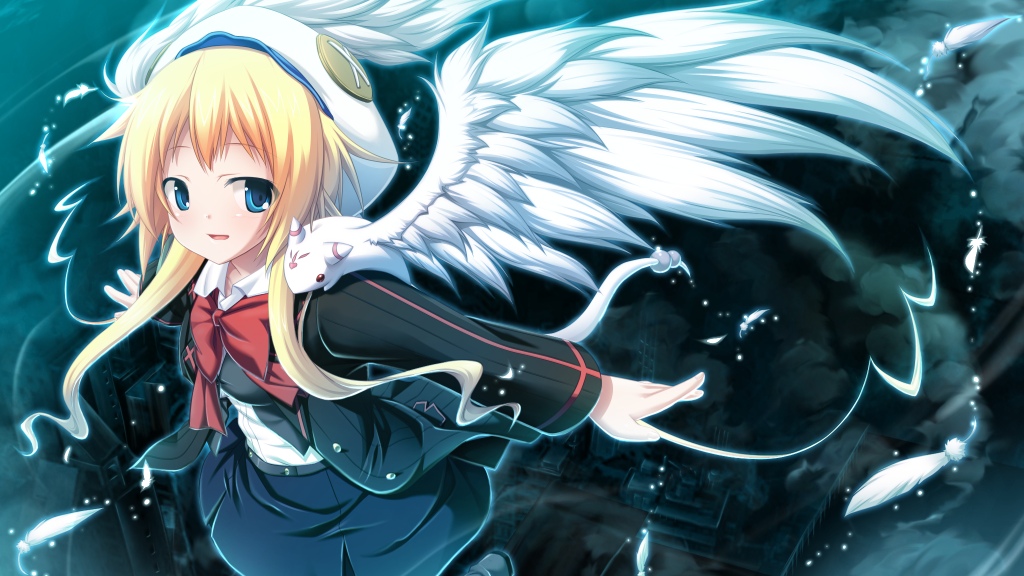 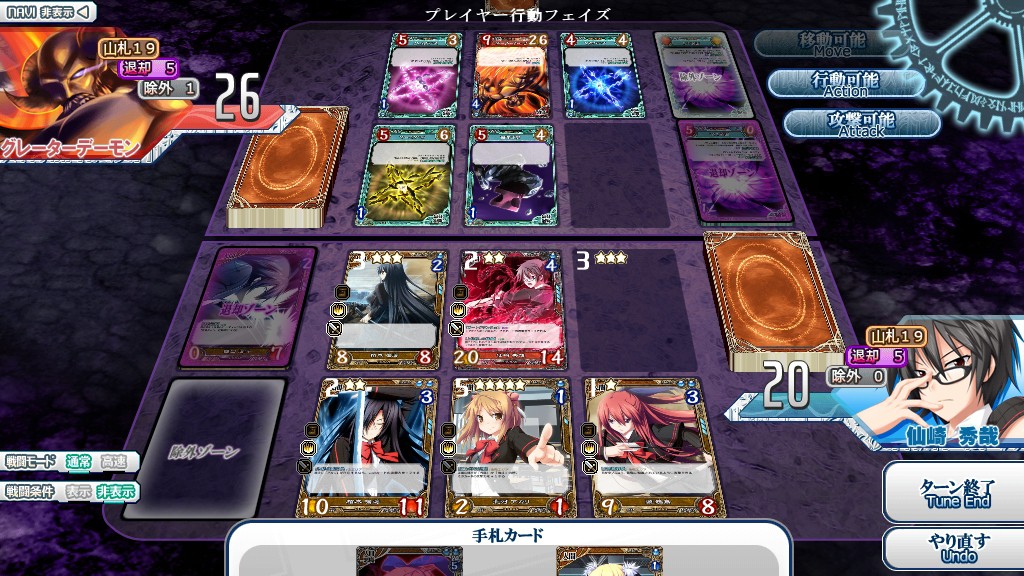 it isn’t translated so why bother reposting it right now?

well, it actually is translated, it’s just that it’s no manual TL but an interface patch + MTL