The stage for this tale is the “Ritaania Kingdom”, a kingdom that has enjoyed continuous peace for 500 long years.

One day, a “portal” which linked Ritaania to the demon world wherein dwelled vile monsters appeared.

If the portal was left unchecked, monsters would invade Ritaania and the kingdom would be destroyed.

However, a similar portal appeared 500 years earlier and a certain hero came to the rescue of the beleaguered kingdom… 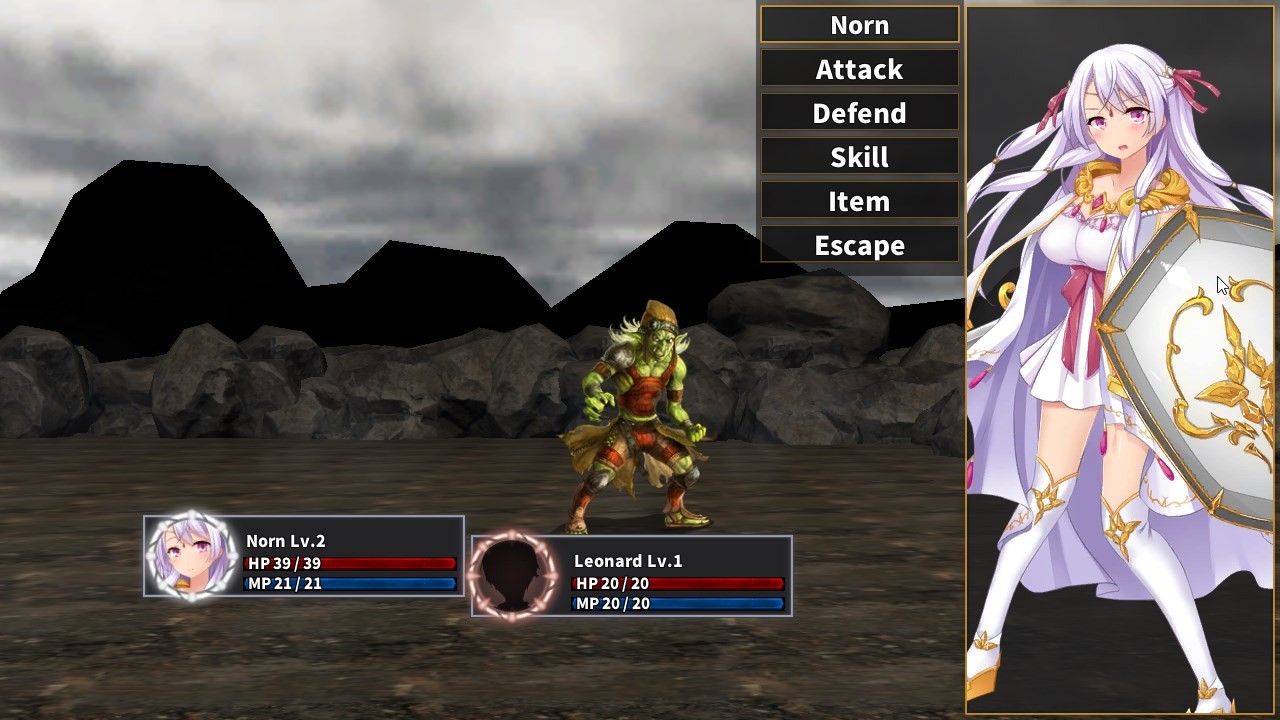 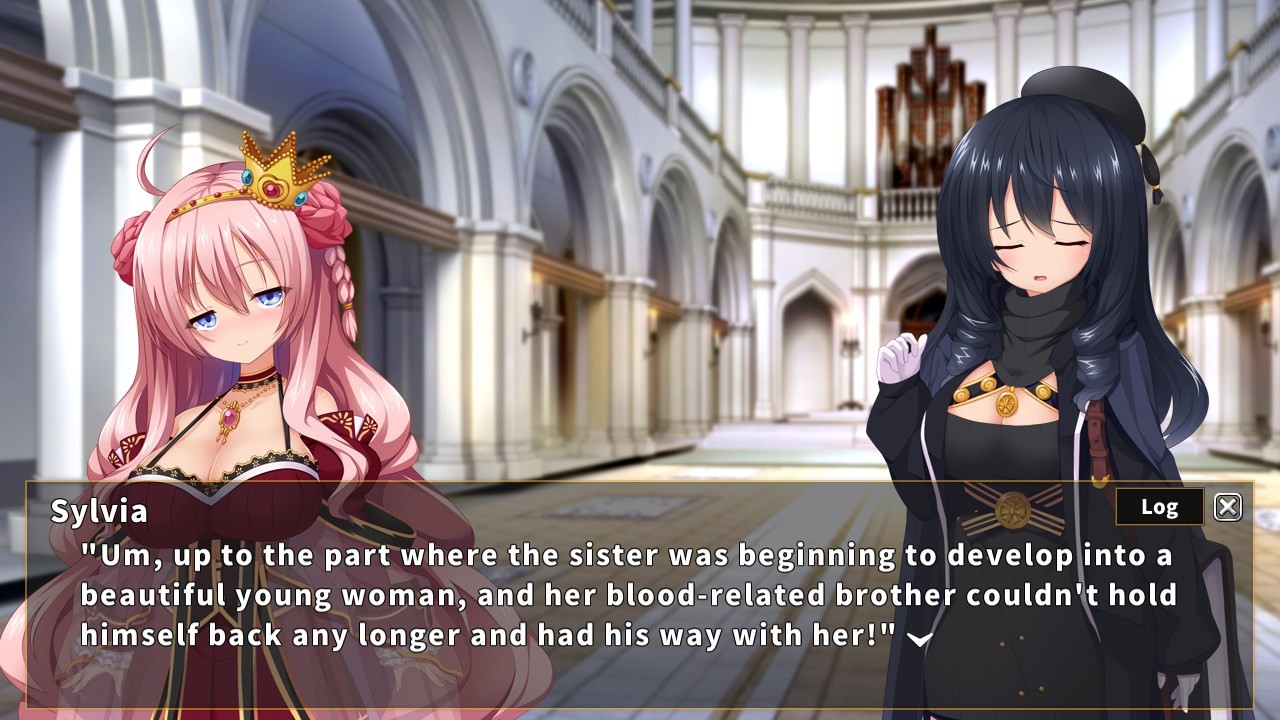