The player will take the role of Sorata Hoshikawa, who just got a promotion at his work place with a nice bonus and a two weeks holiday. Perfect opportunity to celebrate his 10 year wedding anniversary with his wife Kotoko. Together with their daugther Hotaru, they are traveling to a tropical island in the south and have a very nice time in a beautiful paradise. But on one night a meteor shower appeared and everything changed… 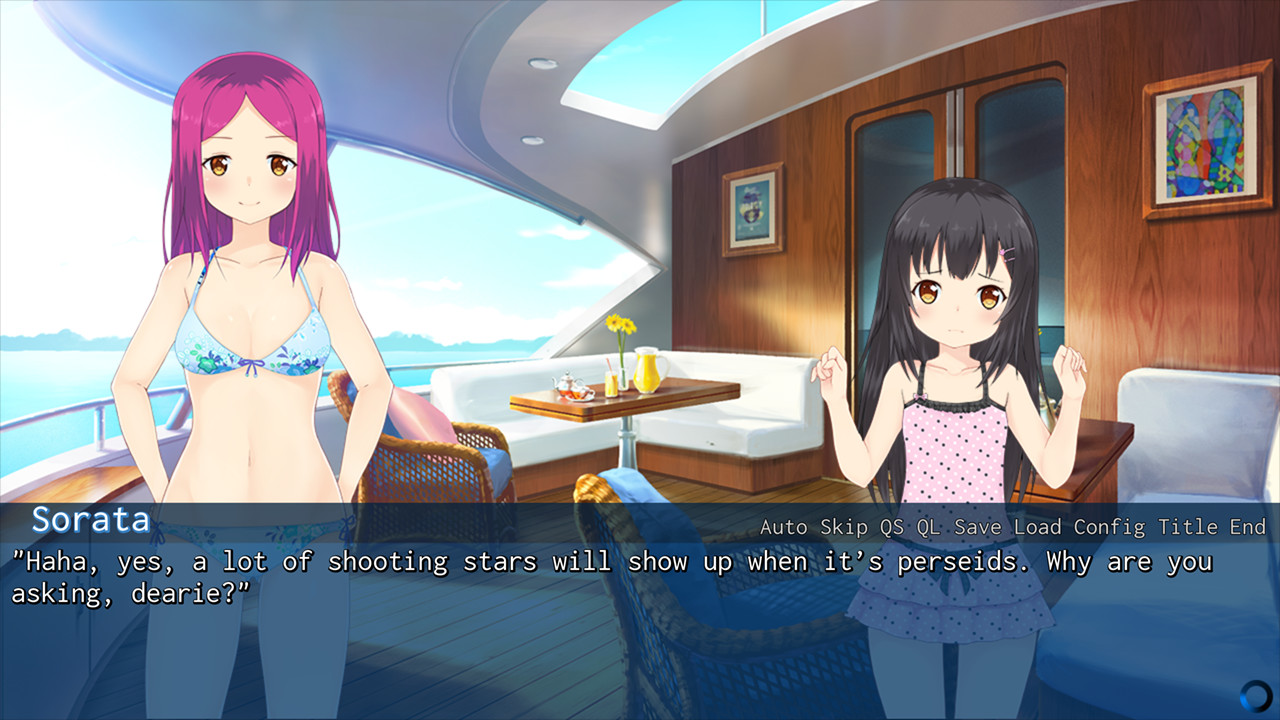